noticeable changes and the panic attack that won’t end

Posted on November 4, 2015 by halitentwo

What a jumbled post this is.  This post that is taking me days and weeks and now into months to formulate.  I began this blog on my birthday 4 years ago.  4 years ago when I had just learned the word transgender.  4 years ago when I could hardly say the word transgender without feeling icky, gross, yech, not to mention highly judgmental.  When I felt the need to completely distance myself from it and deny (ofttimes loudly) that the word had anything whatsoever to do with me.  What a difference 4 years make, eh?  Over the course of these 4 years icky settled down and became, at first hesitantly, and then more earnestly, inquisitiveness.  And curiosity lead me to learning, understanding and acknowledgement, and acknowledgement brought me (sometimes dragged me) to acceptance.  And even acceptance has changed and refined.  I have not only accepted, I have embraced that the word transgender does indeed describe me.  Exactly.  And though I spend a fair amount of time sighing over changes I still want to make, changes I wish I could make, changes that may or may not be, I do have to acknowledge the changes these 4 years have brought.

One interesting thing is that while there have been changes that I have actively participated in making happen, there are also changes that I’ve been noticing recently that I was oblivious to, that I was unaware of, that I had absolutely no purposeful participation in bringing about.  I think I am most comfortable with those changes that have just naturally come about, those I have not forcefully or purposefully made happen.  I think of them as less stressful.

Since owning the fact that I am transgender, much has actually changed for me.  The inner landscape of my being has shifted and drawn with it a landslide of difference.  Veils have been lifted and suspicions have been brought into light.  The bogeyman has been revealed and while he still may be scary, at least I know what he looks like.  Not every change has been an avalanche.  Many changes have been more along the lines of a glacier, slow-moving and steady.  And powerful.  Things have evolved and transformed and continue to emerge and become.  One of the first changes I noticed was the beginning of respect within myself.  Respect for the facts of transgender being.  For the me that I am.  Respect for myself that this, what and who I am, is real.  I’m not making this shit up.  Neither am I crazy.  I am also not alone.  Not that it has erased my shame by any means.  I have plenty of it at any given moment in any given day about any number of absurd delusions that do battle in my head.  But regarding my being transgender, I feel like acknowledging, naming, and embracing that fact has been more liberating than I could have ever imagined.  While there are no actual rules for being transgender, I feel as though owning the fact that I am transgender has given me certain permissions.  Almost immediately I felt license to no longer wear women’s clothing.  Not that skirts or dresses were ever part of my clothing repertoire.  But knowing which side your pants or shirts should button on and wearing the opposite of what you identify with is somehow quite un-affirming, or validity-denying, or just plain painful, uncomfortable, afflictive.  So I allowed myself the permission to only buy and wear men’s clothing.  Even when women’s clothing was the easier choice, as in the case of finding men’s shoes in my size.

With my mind somewhat calmer and less frenetically compelled to cover up and excuse or make palatable for others who/what I am (driven by fear that someone else will name me/shame me first), I feel less agitated in general in public.  And I think it shows.

Last Sunday when I brought Nina to religious school, there was a meeting/discussion group for parents while the kids were in class.  As I was a bit early, I found a seat toward the end of the long table set for our gathering.  I sat down and pulled out my knitting.  Over the course of the next ten or so minutes people entered, acknowledged me and one another or didn’t, found seats, and began settling in.  As a group coalesced around me, making introductions and connections, I looked up to join in and realized that the room had sort of self-divided.  At the other end of the table from where I was sitting/knitting, the women had gathered.  And around me, circling and surrounding me, forming a distinct sodality, were the men.  It was all very natural and easy and I grinned to myself as I owned my place among my cohort. 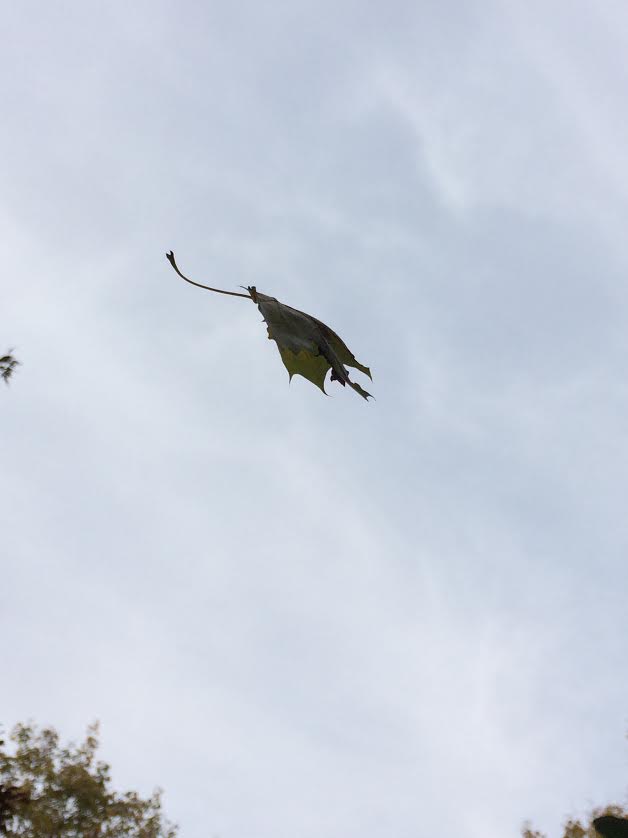 Two days later I had an appointment to check in with my medical team at Fenway.  The nurse practitioner was the same amount of awesome she was when I’d last seen her.  We talked about some chest revision as there is some puckering, divots and pouching.  Given that I’d gone to a surgeon who was well-established over 30 years ago, still practicing in a small town and had no idea what “top-surgery” was or what “transgender” meant, he actually did quite an amazing job.  But my chest is not a masculinized chest and my NP happily wrote (as we talked) a referral for me to see a Boston doc familiar with this surgery to get the necessary alterations made.  Quite matter-of-factly.  Why haven’t I taken care of this before?  Shame.  Issues with deserving.  Internalized transphobia.  All of those things and more.  She asked me where I was and where Emily is on me starting testosterone and offered a list of the many supports Fenway has for people who are trans and their partners.  She wrote notes as we talked.  Some for me to take home, some for herself and others for my chart.  She looked up from her writing and in a very nonchalant tone said … something.  I suppose at the time I actually heard what she said, and I took it in, given the wave of anxiety and shame that washed over me, practically knocking me out of my seat.  I stared blankly and she repeated herself.  I think.  Or she changed around some words.  Though I’m not sure which words.

The basic point she was trying to make was that she was writing “he” in her notes and my chart and was making sure that was ok with me.  Was it? Was it something I wanted?  Did I mind?  Would I rather “she”?  What feels *right* to me?  Well isn’t that the 64,000 dollar question.  Apparently it felt authentic to her and since she was writing the notes and they were for her, I said fine.  Then I went home and barely made it to the bathroom with a nervous stomach.  And that is where she, he and I have been for the week and a half since that appointment.

i am. god is. we are. as soon as i write something about me i change, am different, evolving. i am trans. i am a parent. i am a partner. i am a human. i am attempting to live a well-lived life in the spaces in between, beyond definition, fluid, dynamic, omnifarious and always changing. hopefully growing.
View all posts by halitentwo →
This entry was posted in feelings, my own worst enemy, no man's land. Bookmark the permalink.