death of a fairy godmother 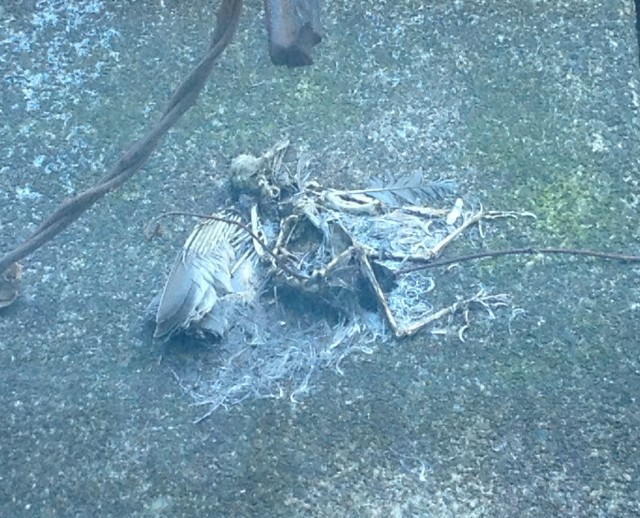 It’s a rather disturbing photo, I know.  But no less disturbing (not to mention traumatizing) to have your fairy godmother bludgeoned to death with purely malicious intent right before your eyes.  I know, I know, fairy godmothers aren’t real.  But they are very real to many and more children than you know.  Fairy godmothers provide children angelic guardians who watch over them, cheer for their successes, ignore their faults and provide celestial comfort when things go wrong.  They’re easier to talk to than the man with the long beard sitting atop heaven’s throne.  They hold the very best of children’s hopes and aspirations, listening to worries and carrying prayers on their wings with no judgement about the request.  Tinker Bells of magical thinking making anything imaginable possible.  So what happens when their wings get clipped, their hands tied? What happens when your fairy godmother is murdered?

I was recently in IKEA, where, before I attended to shopping, I dropped off my own sweet bundle of joy in the children’s play area.  Having successfully bestowed upon my child the confidence to enter smaland by herself, I walked away and passed a tall thin woman whose arm was diabolically bent, whose hand held a tightly twisted pinch of the ear of a boy who could only have been her son.  As she twisted his reddening ear, pulling him slightly off the ground, she hissed something in another language close to his face.  I did not recognize or understand the language, but I got the gist.  She was not pleased.  I stopped for a moment, staring purposefully at her in hopes that being witnessed would be enough to shame her into better behavior.  It didn’t.  Even though I stood no more than a foot away from her transfixed with a look of horrified, angry judgment on my face, such was her anger that she couldn’t see past it.  I hesitated for what felt like several moments, considering intervening, frantically thinking of what I could say, how I could intercede and interfere with her parenting(sic).  But I didn’t.  I was a craven, a coward.  Tongue-tied and guilty, I walked away.

A few weeks after that I was at the playground in our neighborhood with my same said bundle and as she played happily, racing up and down and around the structures, I witnessed another unfortunate episode of parenting(sic):  A young, ragged, harsh-looking woman with a cell phone cradled between cheek and shoulder, holding in one hand a lit cigarette (the hand holding the cigarette was perched over the handle of a stroller in which was a slumbering baby) while in the other she held the shoulder-fabric of her son’s sweatshirt, shaking him roughly enough to throw off his balance.  In that same hateful hissing as the woman in IKEA, but in English, she said something to the effect of, “I’m telling you that if you don’t cut the fucking shit you’re going to get your ass kicked when you go to school for acting like such a fucking girl!”  A tattooed bedraggled young man hovered behind her submissively making gestures that might have been interpreted as an overture of assistance.  I looked away while watching through the periphery of my vision as I prayed that my own child would not overhear or become interested enough to, in her child’s innocence, approach them and bluntly ask what was going on.

Such an awkward, uncomfortable experience to witness these situations.  What the hell is a passerby supposed to do?  Listen, I’m a parent.  The judgments and expectations I had for and about parents before I became a parent I have shamefacedly modified.  I had no idea this job would be so difficult and so time consuming.  I didn’t know that my patience could be tried to beyond its nth degree, that I’d nearly lose my shit over such ridiculousness as humming or tapping on the dinner table.  Never mind that I’d have to share everything, and I mean EVERYTHING (including red vines licorice, blue raspberry ice pops and all my other favorite things) or that I’d never again do so much as go to the bathroom in private.  And let me be perfectly clear, being frustrated is neither an invitation nor permission to be an abusive asshole.  As exasperated as I’ve gotten I have never assaulted or abused either of my children in my own anger and frustration.  I’m not giving abusive parents excuses for their odious behavior.  I have been on the receiving end of those pinches, shakes and pokes.  Not to mention a few slaps and shoves.  I have been savagely hissed at, peppered with spittle, blistered with insults and threatened to within an inch of my life while my ear was twisted near off my head.  Often while being surrounded by bystanders who studiously avoided making eye contact so as not to have to get involved.  That was actually a big part of my shame and my mother’s power – the fact that she could ridicule and humiliate me in public and no one would bat an eye.  How could I not have come to the conclusion that what she said was anything but true?  My fairy godmother’s wing-feathers were plucked and set aflame one at a time right before my very eyes.  I sometimes fantasized about someone challenging her.  But if someone had confronted my mother she would have unleashed the hellhounds on me once we got home.  While I would have secretly enjoyed watching her discomfort at getting called out on her behavior, I would have paid doubly for it later.  I’m not sure there is a right thing for an onlooker to do given that.

While I’m not excusing abusive parents I do completely understand that parenting is complicated, exhausting, difficult and demanding.  I have said hurtful things, which I deeply regret (and have apologized for), to my children in the heat of my anger.  I have spoken with them harshly through gritted teeth (sans the spittle and hissing… but just shy of it).  I think even the very best parents lose their shit sometimes.   And perhaps even the best parents need an intervention once in a while.  And again, I want to be perfectly clear:  I am not pardoning any of the opprobrious, malevolent, abusive dirtbags any of their egregious, malicious, damaging treatment of their offspring.  I’m wondering if there is an intervention and what it might be?  I know that as a child I would have welcomed even a surreptitious iota of sympathy or support.

Interestingly, while I have been working on this post, the Boston Globe reported last week, that in a suburb of Boston quite near where I grew up, a woman had been arrested after assaulting her 4-year old in a supermarket.  Several witnesses had quietly, privately called the police. 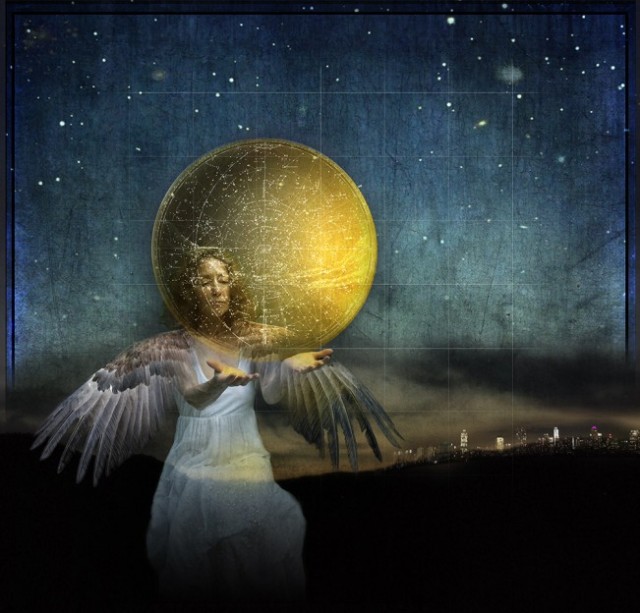 i am. god is. we are. as soon as i write something about me i change, am different, evolving. i am trans. i am a parent. i am a partner. i am a human. i am attempting to live a well-lived life in the spaces in between, beyond definition, fluid, dynamic, omnifarious and always changing. hopefully growing.
View all posts by halitentwo →
This entry was posted in family of origin, parenting and tagged bad parenting, children, fairy godmothers. Bookmark the permalink.

4 Responses to death of a fairy godmother