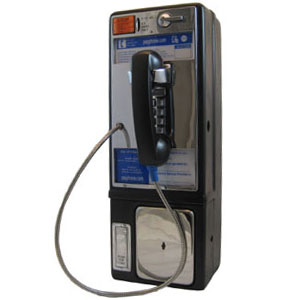 I wonder where my brother is.  It is nearly his 45th birthday and exactly a year ago when last I heard from him.  His last words to me, written in a letter he scrawled from jail, were, “Fuck you! I do too have a checkbook.” {his response to a letter I sent to him that said, “you don’t have a job. you don’t have a place to live. you don’t have money. you don’t have a checkbook…”}  Since then he has, from what I can gather, been sliding steadily down a slippery spiral of serious drug use.  It’s hard to envision my little brother, the goofy chatter-box kid who climbed and jumped and ran and bounded everywhere he went, as a 45 year old homeless drug addict with rotting teeth and scabs on his arms.  Part of me can’t even consider it never mind imagine it.  What the hell happened?  How did he sink so low?  How much longer can he continue this way?  What will become of him?  I actually know the answer to that last question.  I spend much of my free mental time lately imagining it.  Aside from the obvious worst part, you know I’ll have to deal with mommy dearest (a very close runner-up to the worst part).  Unless of course, as she has often threatened to do if Peter overdoses, she kills herself.  But she won’t do that.  She would never give up the starring role in her life’s biggest drama – death of a child.  No, the most she will do is make a messy attempt on her own pathetic life, leaving me to clean up.  And in the end, she and all her histrionics will be there, center stage.  Peter, as usual, will have found a way out, choosing not to be present.  Like he did for dad’s funeral.  Like he has done for much of life.

It feels very heavy, so burdensome.  My family of origin is an ongoing train-wreck that I work hard to extricate myself from.  And yet, like human nature in the wake of a highway accident, I can’t stop craning my neck to get a better look.  I can’t grieve for my brother because he is not dead.  But like a slice of death, my brother is surely no more.  The little boy, the young man, the funny guy, he is gone.  Replaced by a stranger, a vagrant sleeping in the park, scoring drugs where and when he can and pan-handling – begging for coins from passersby with a dirty paper cup that he found in the trash.  It’s just so hard to fathom.  At once I want to get on the train and comb the city and public parks looking for him.  The proverbial needle in a haystack.  I’m wretched with fear and sadness.  I want to help him, save him, right him, love him.  Those emotions get replaced by anger and the strong desire to choke the living shit out of him, wanting to knock some sense into him.  I want my brother back.  He is the only one who knows.  The only one who knows what it was like to grow up in our house.  Only he could make me laugh so hard tears would stream down my cheeks and my stomach would clench with a painful stitch as I breathlessly begged him to stop telling and retelling stories of our childhood from his perspective.  He got it.  I could so relate.  He made the trauma funny.  But alas, my brother is no more.  And while that is absolutely true, I can’t actually find a way to grieve.  Maybe because he is still technically alive and there is that gossamer thread of hope.  These are the scattered and vivid roller-coaster emotions of a family member of an addict.  They only make sense to other family members of addicts. 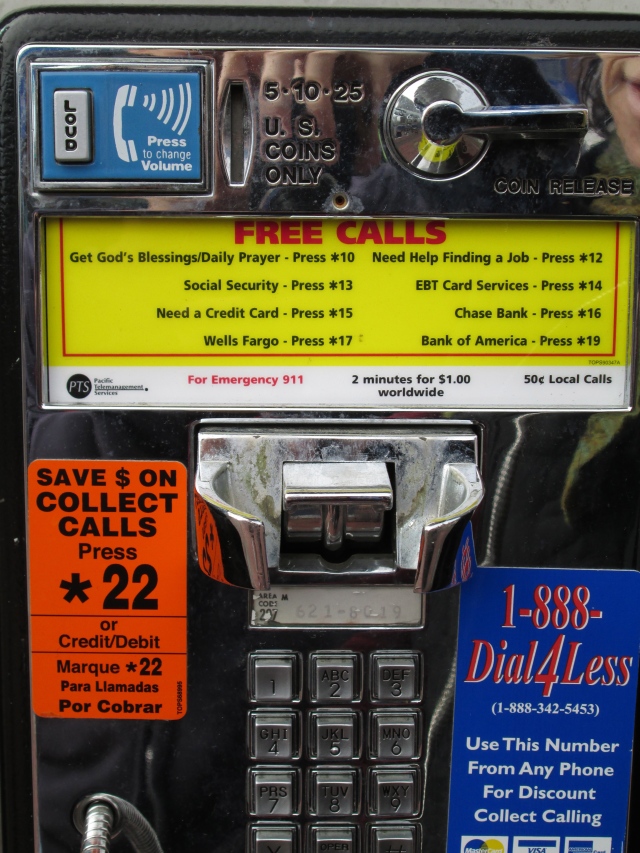 Perhaps there is a number I can call…

i am. god is. we are. as soon as i write something about me i change, am different, evolving. i am trans. i am a parent. i am a partner. i am a human. i am attempting to live a well-lived life in the spaces in between, beyond definition, fluid, dynamic, omnifarious and always changing. hopefully growing.
View all posts by halitentwo →
This entry was posted in Uncategorized. Bookmark the permalink.